Three years after his album ‘Fixion’, Trentemøller is back with a new track ‘Sleeper’. A return to ambiant atmospheres for the Danish producer and for whom he started directing with this superb hypnotic and dark video.

The few words that accompany the video « … it’s been nearly nearly three years / … now the wait is almost over / … it’s time to wake up « sleeper »! » would they suggest the upcoming release of a new album? 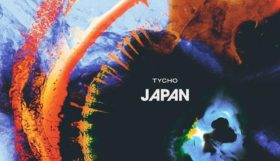 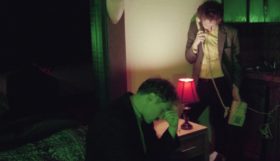 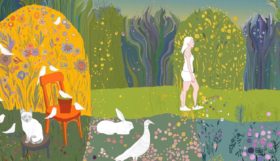